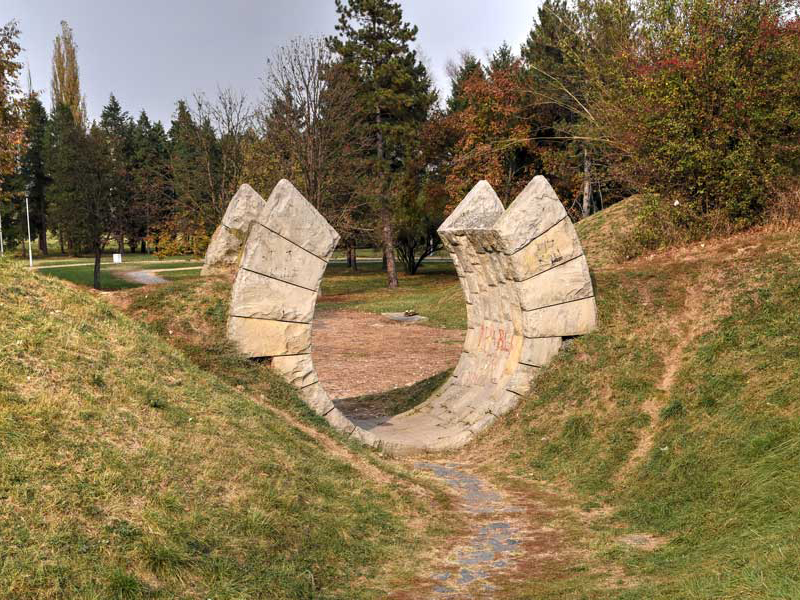 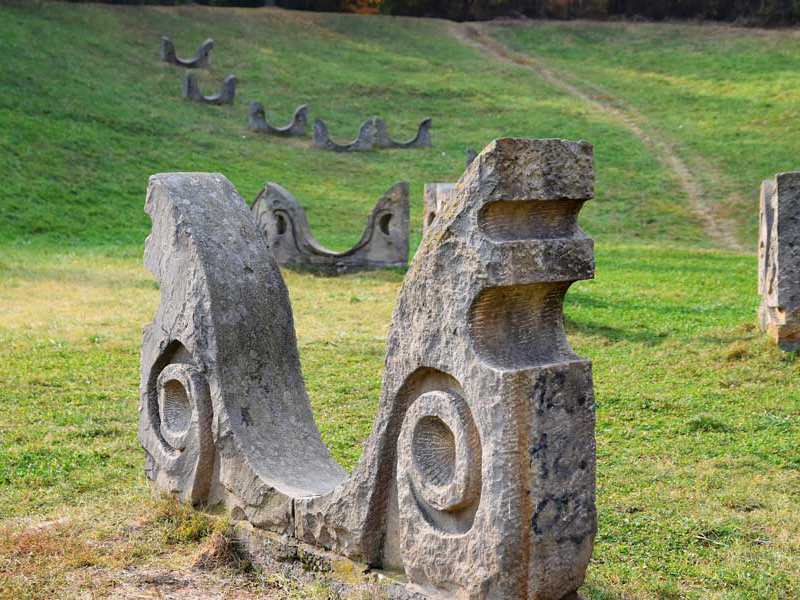 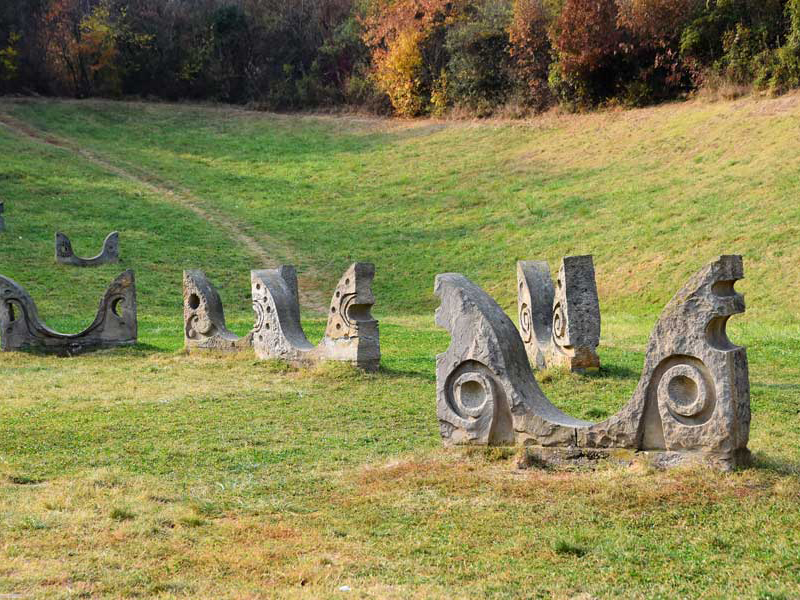 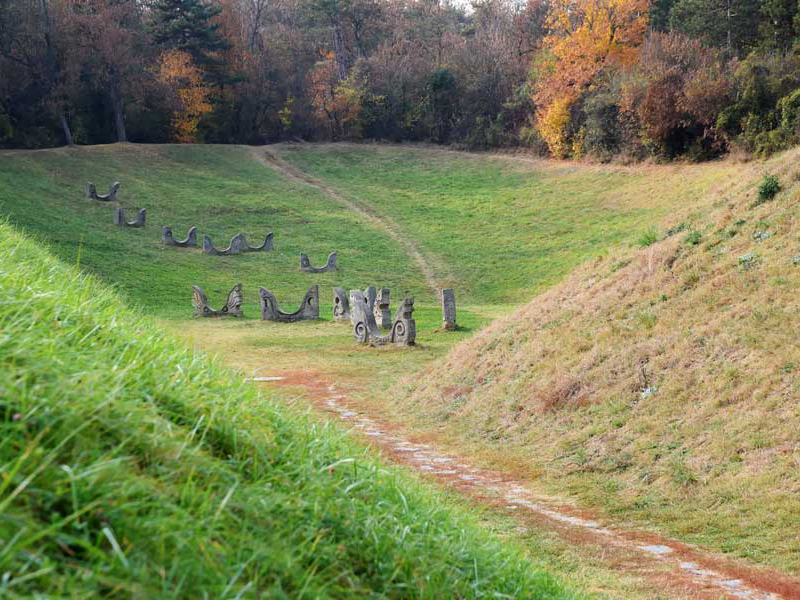 "Slobodište" Memorial Park is situated on the southern part of the city’s outskirts, next to the Juvenile Detention Centre – once a German concentration camp- on a place where Germans shot several hundred patriots from Krusevac and its surroundings during the Second World War. With architectural solutions and philosophical message, Slobodiste represents a unique monumental complex in our country dedicated to freedom and revolution. The central part belongs to a concept which was realized by Bogdan Bogdanovic, after the idea of Dobrica Cosic, in a period of 1960 to 1965. 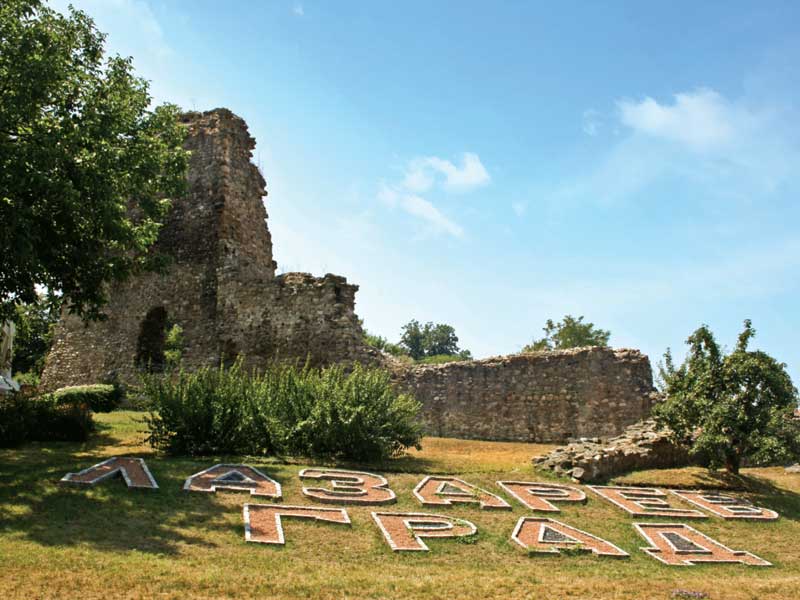 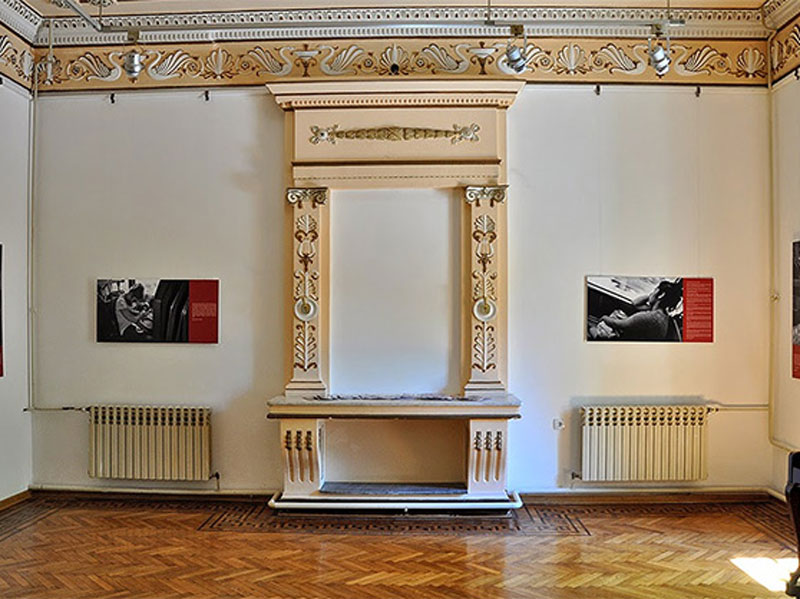 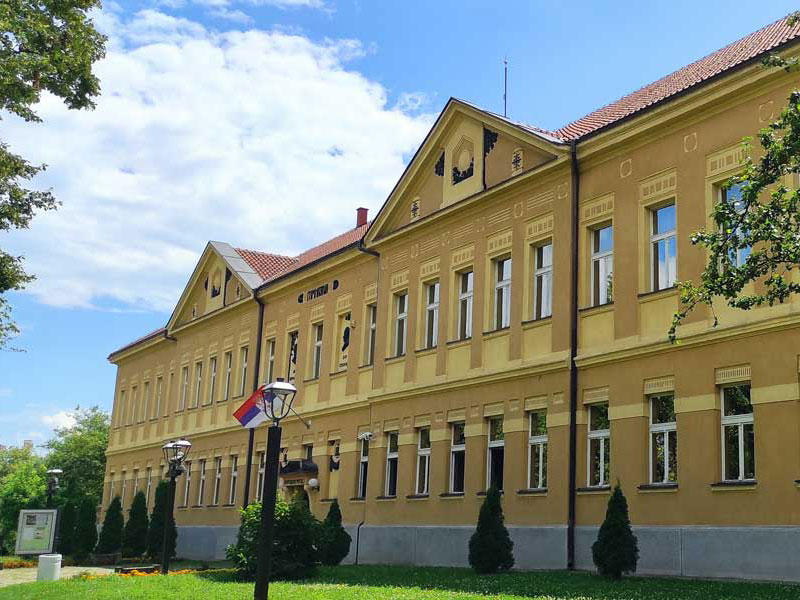 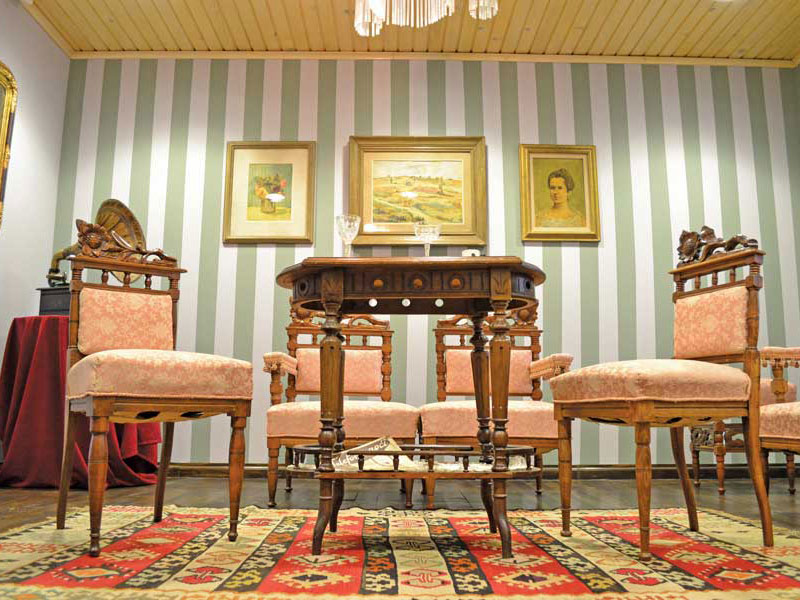 The House of Simić 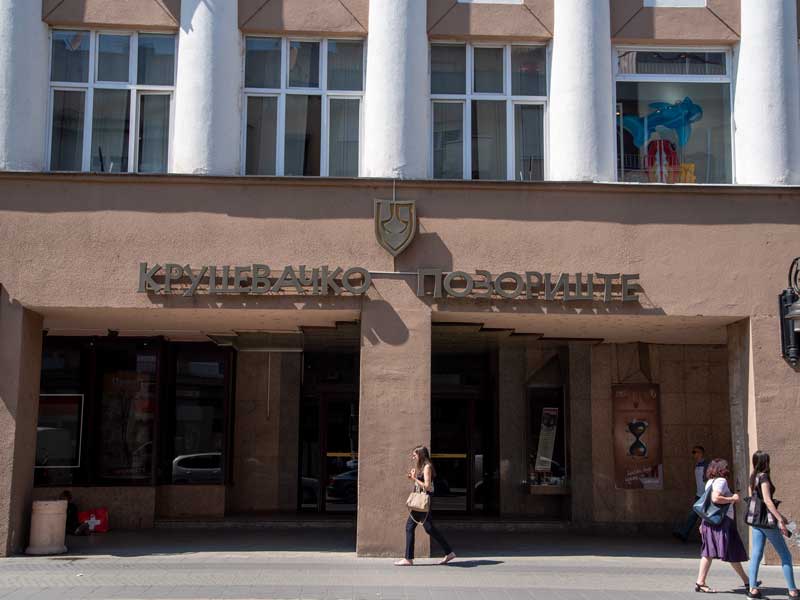 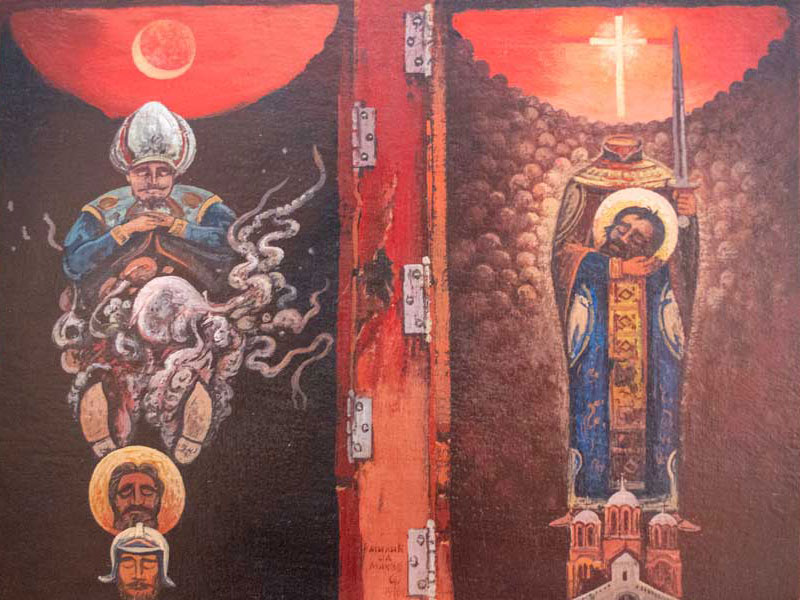