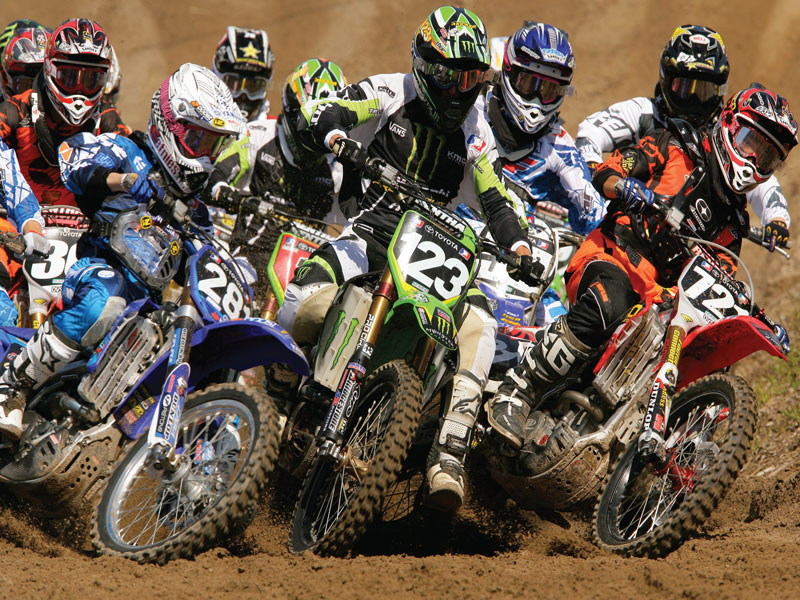 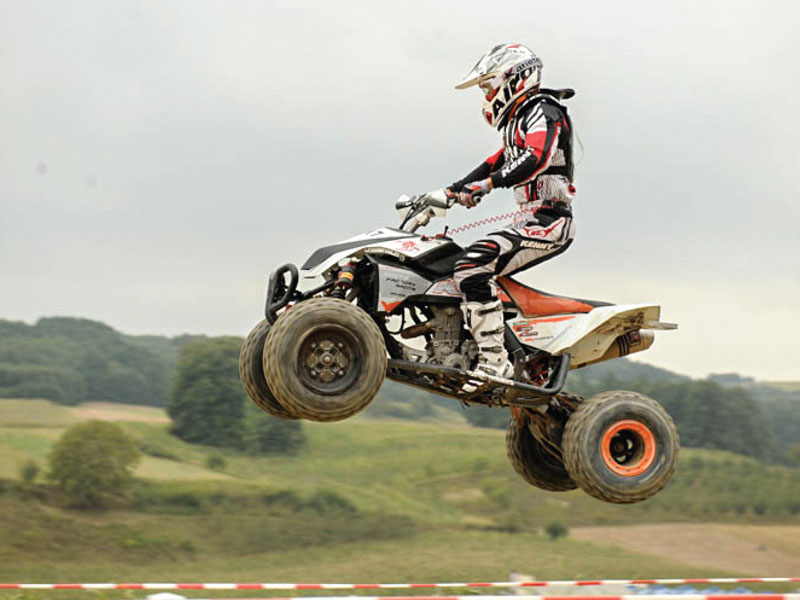 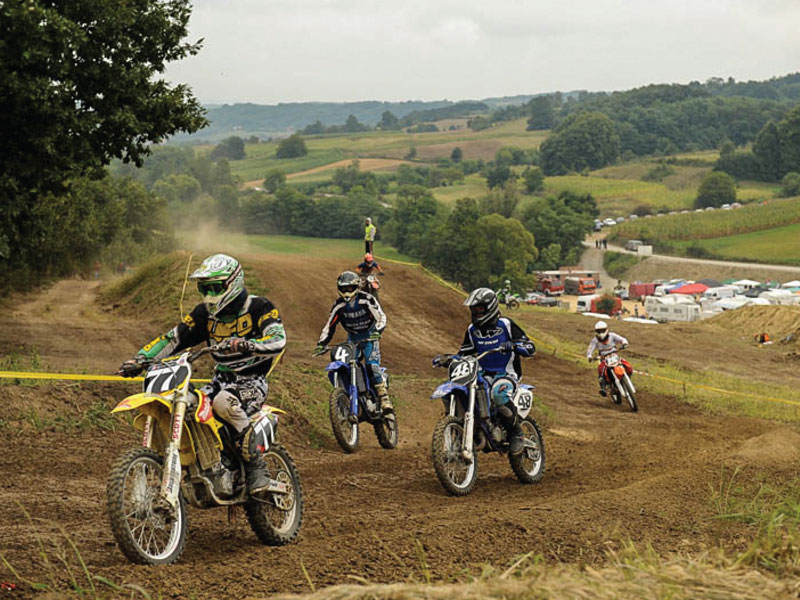 Near Kruševac, in the village of Globare, there is a motocross track "Gajić".

Every year, starting in 2010, the Eastern European and National Championship and qualifications for the European Championship in the MX 65 and MX 85 categories are held on this track.

Apart from the competition, the Motocross club "Gajić" organizes training sessions and free riding on the track in Globar. The goal of the club is to motivate young people to take part in motor sports.

All fans of motocross and ATV, thanks to the professional staff, can recreationally participate in driving ATVs and motocross bikes.

The track "Gajić" has i 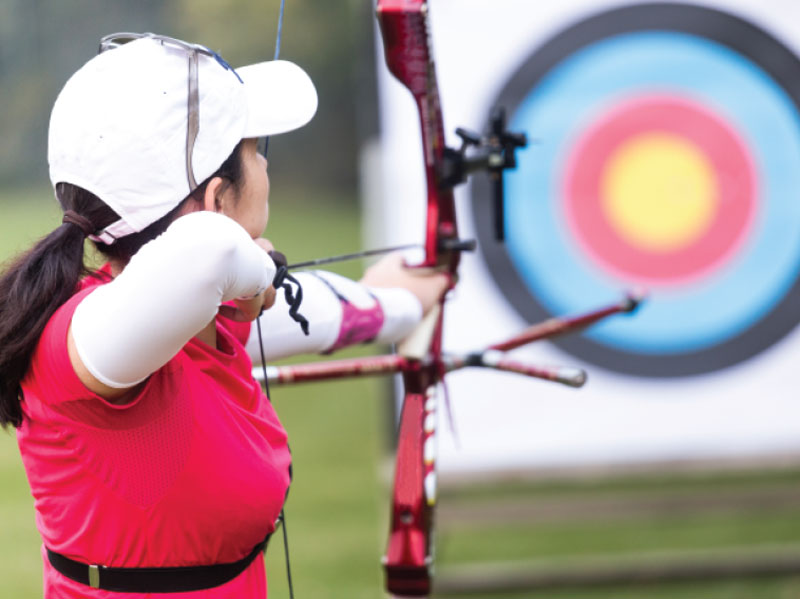 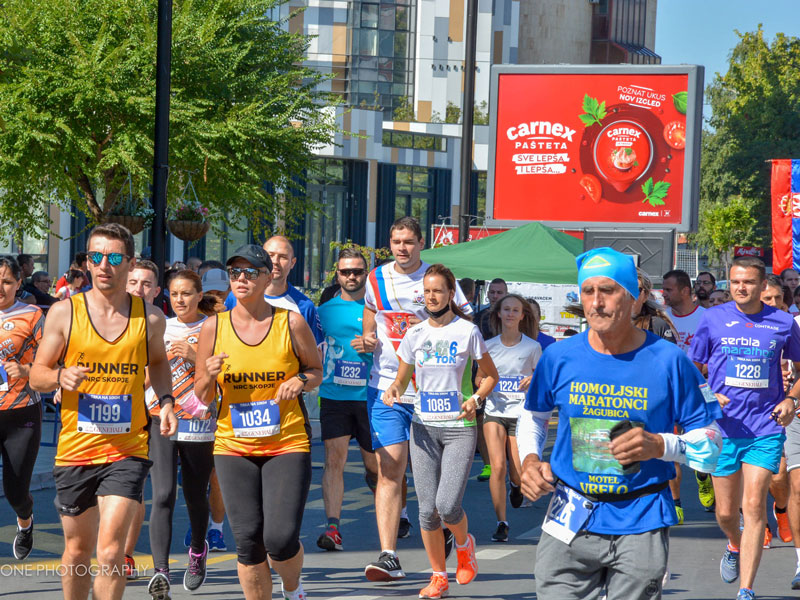 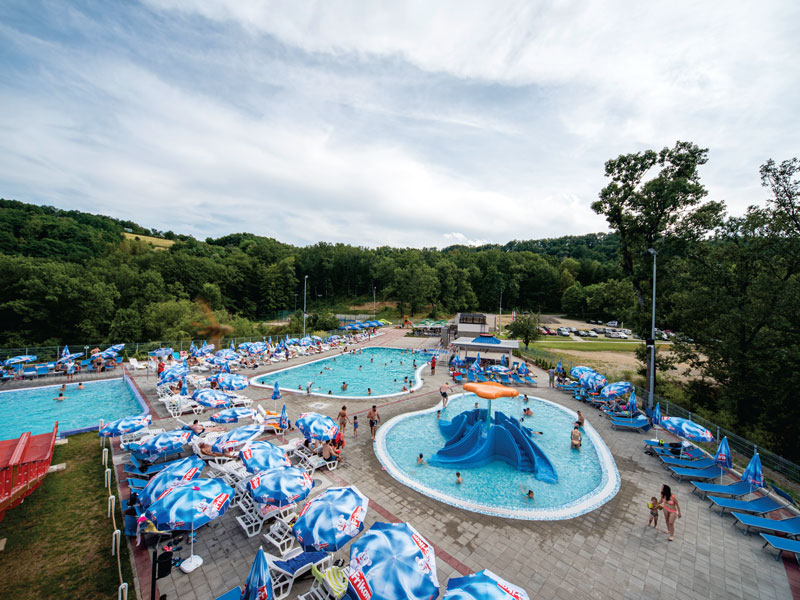 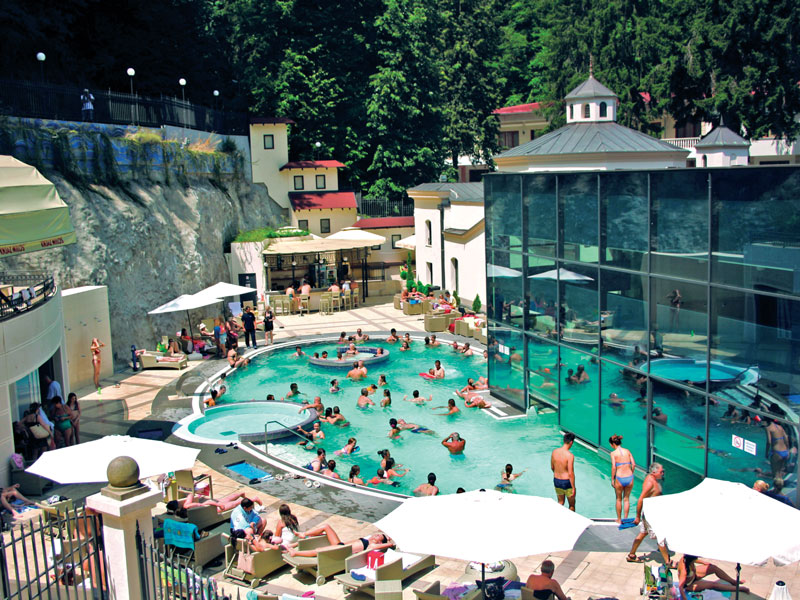 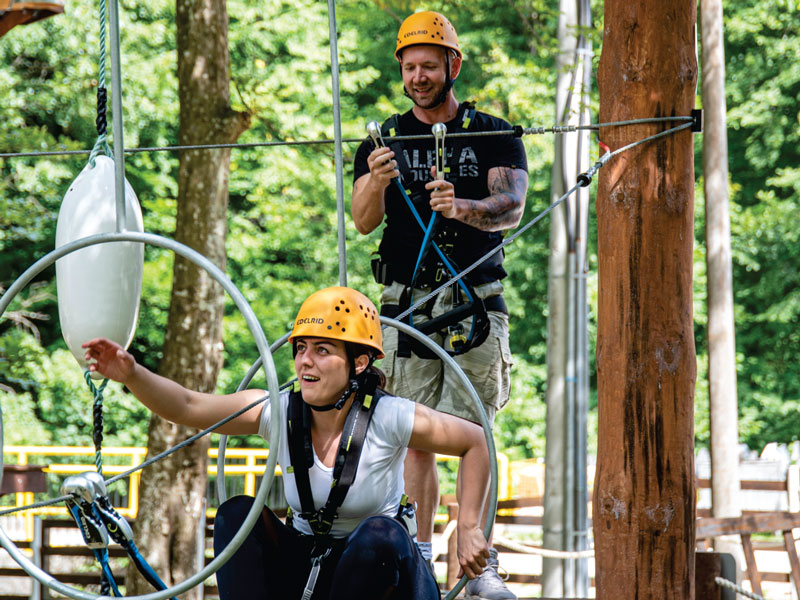 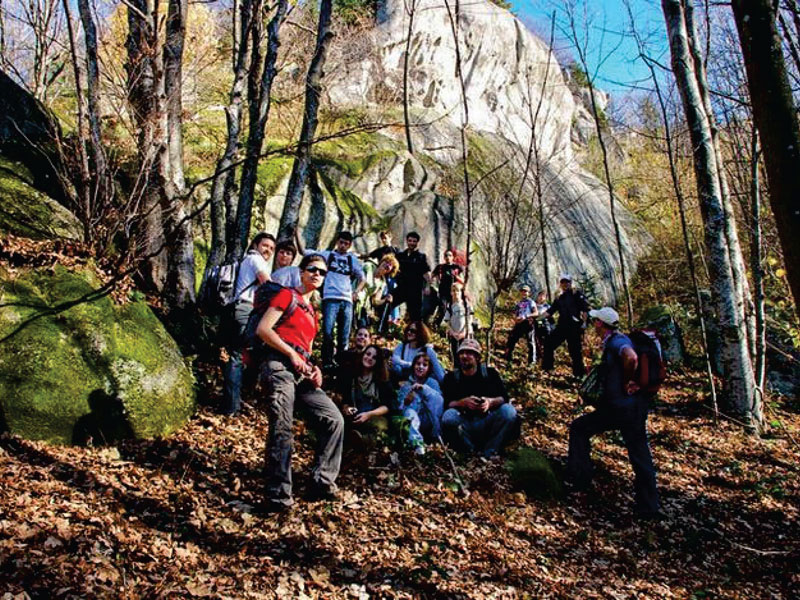 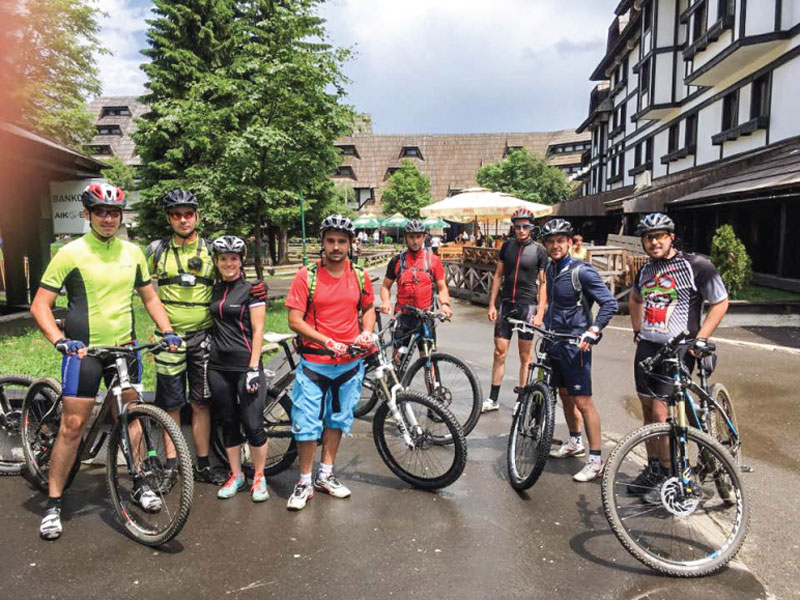 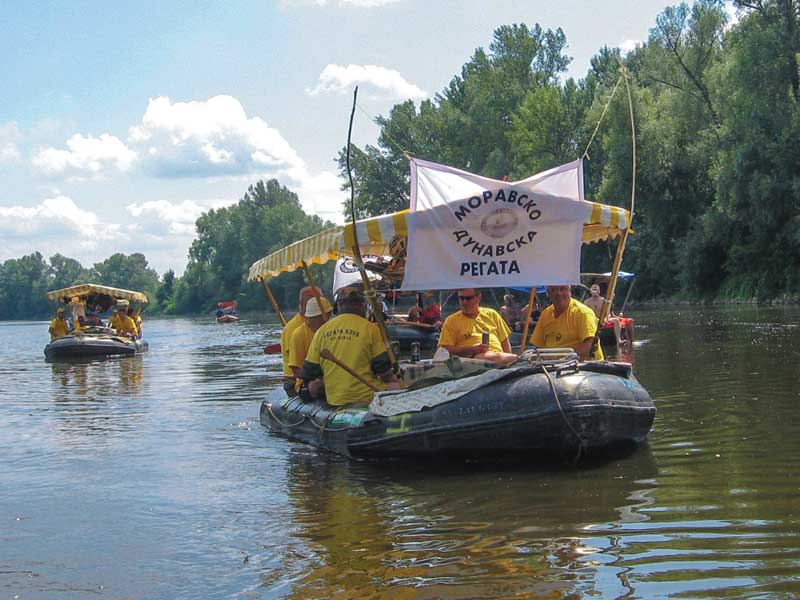 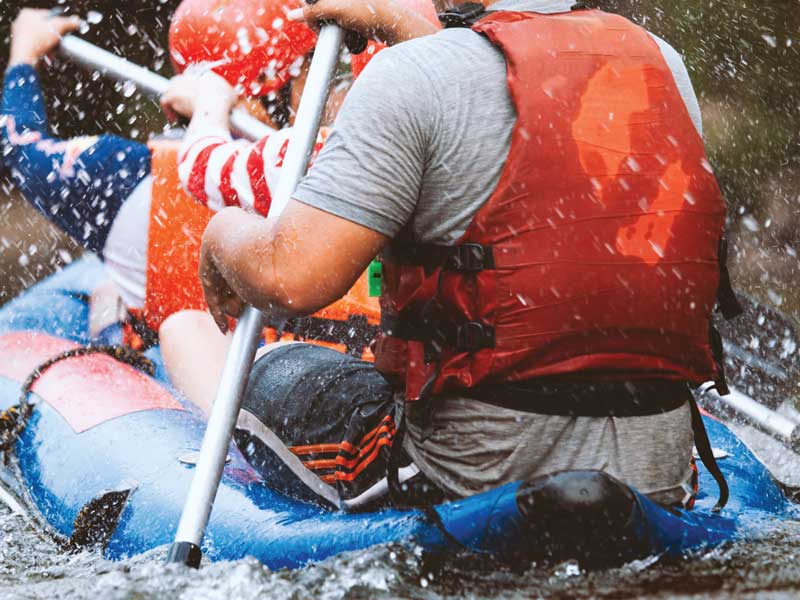 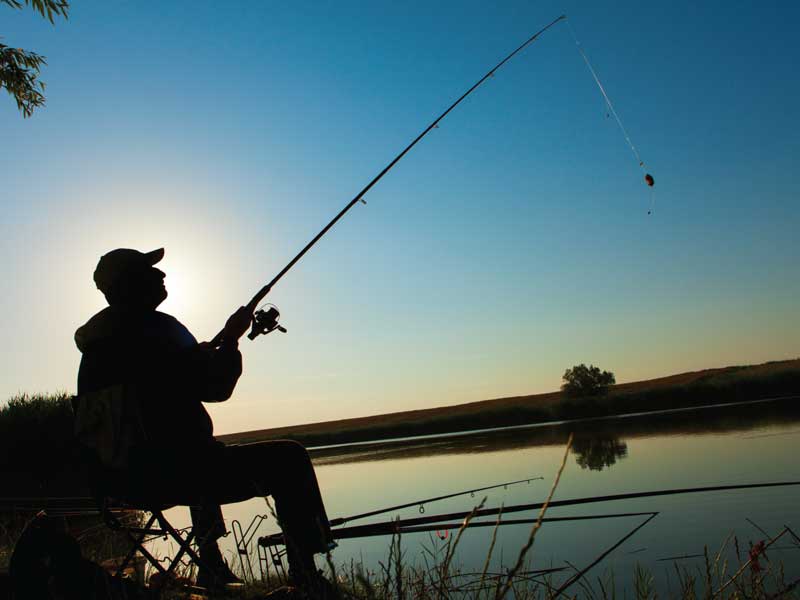 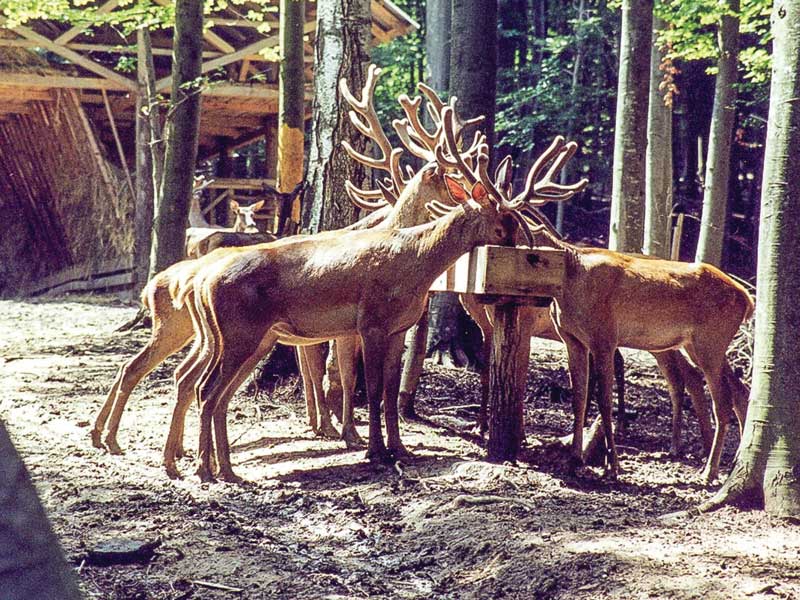